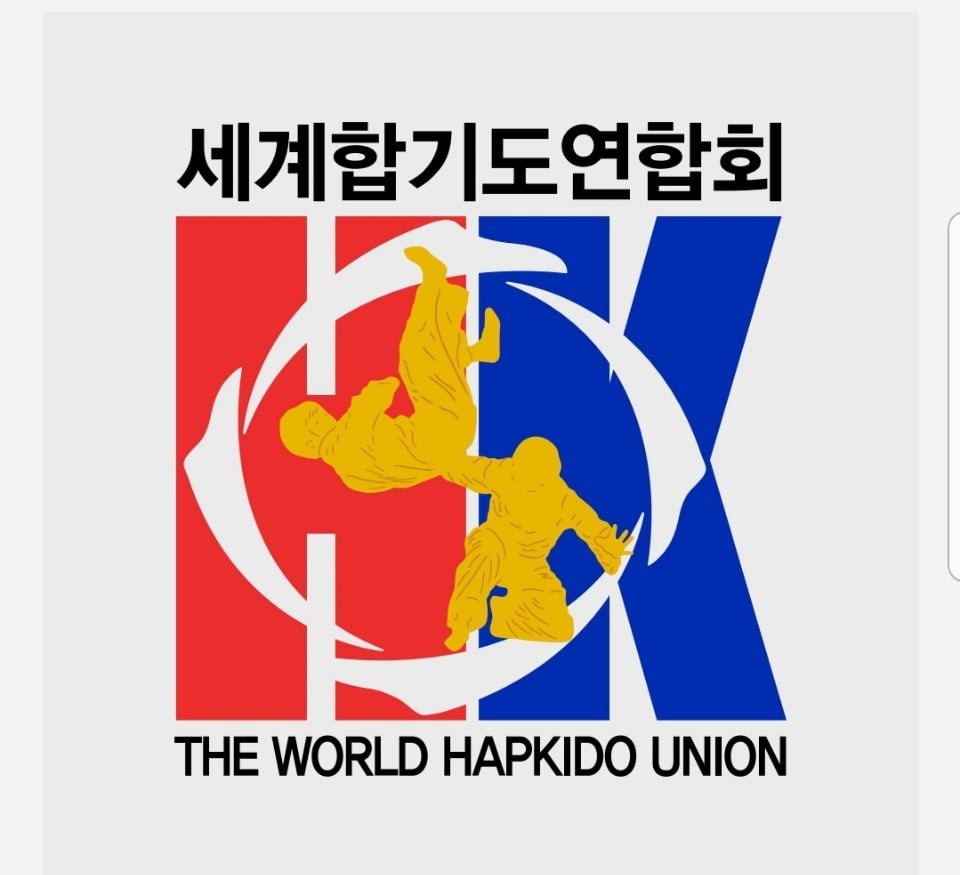 Why does this matter? The following example is not a fictitious event. This really happened.

In Florida a family placed their daughter into a martial arts school that professed to teach self defense skills to children. The instructor however was not truly certified by the country of origin for his art and unknown to the parents was not even of an age appropriate to the belt rank he claimed to possess. (In the Asia belt ranks are tied to maturity to prevent inexperienced youths from teaching). He simply had rented a locale, put up a sign and opened a school.

This child eventually achieved a rank in her school which in the orient would have assured her of being more than capable of handling most physical threats. Sadly, when faced with a rapist on the street this poorly trained and unfortunate girl was helpless. The results were horrific but predictable.

In the United States we do not even have the same requirements for a martial arts school or camp that they do for day care. Instructors are not required to possess even the most basic CPR skills. Furthermore, we do not have a government that assures credentialing are accurate. (The author knows of instructors who have self promoted themselves up in belt rank without ever qualifying for anything in the country of origin).

Why should this matter? Well, if you lived in a foreign country and wanted to learn baseball, wouldn’t you expect that when you visited here wanting to play ball you would have learned all the correct rules and been shown how the game is supposed to be played? Imagine showing up and not knowing which way to run the bases or how to bunt. Imagine your dismay at realizing you have never been shown a curve ball or even learned about one for that matter?

As for the argument that learning how they do things in the orient doesn’t matter here the answer is simple. Don’t pretend what you are teaching is an Asia art. Furthermore, the reason for the appeal to the Asian martial arts is the thousand of years of development of these arts in actual hand to hand combat. The Korean martial arts are proven effective.

Please do not misunderstand me. I am not saying you must be Asian to learn the art or even teach it. Race is no guarantee of ability. You do however have to have studied in a school with a curriculum identical to those taught in the country of origin and with an instructor who has a true understanding of the techniques as well as the reasons behind them.

Logic will dictate that if the school traces its origins to an instructor in Texas, Michigan, or California instead of Korea, Japan or Okinawa there must be a reason. Do not be fooled by language on the certificate either. The author has heard of instructors passing off fireworks receipts as Shaolin diplomas or Korean Army discharge papers as proof of martial arts master status.

The best way to protect yourself from fraud and to ensure that the correct and approved curriculum is being taught is to go the official website for the USA Hapkido Union and search for approved schools there. 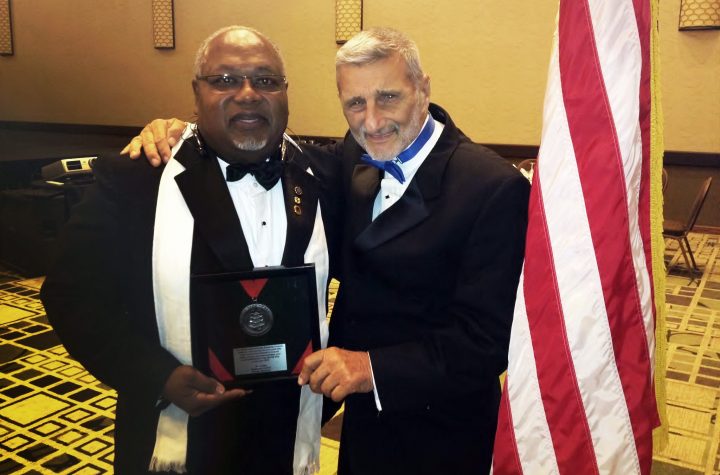 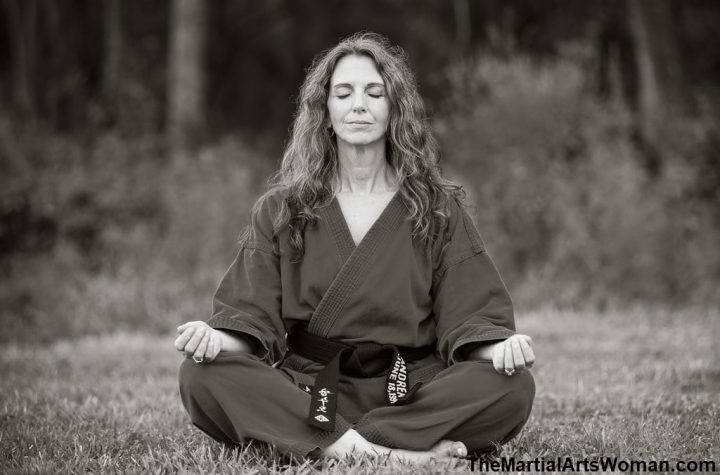 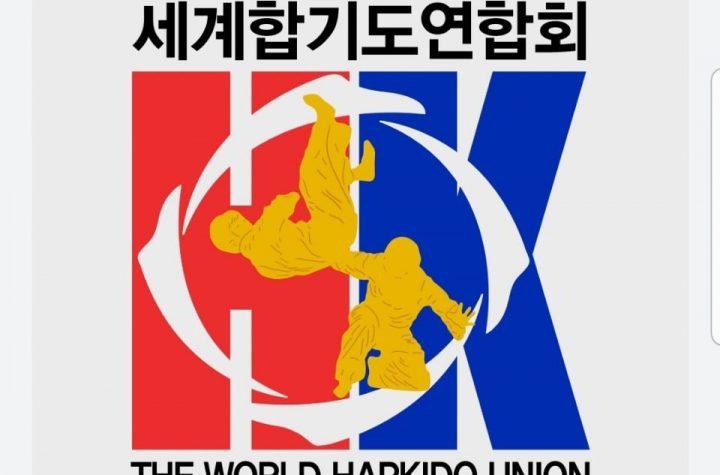