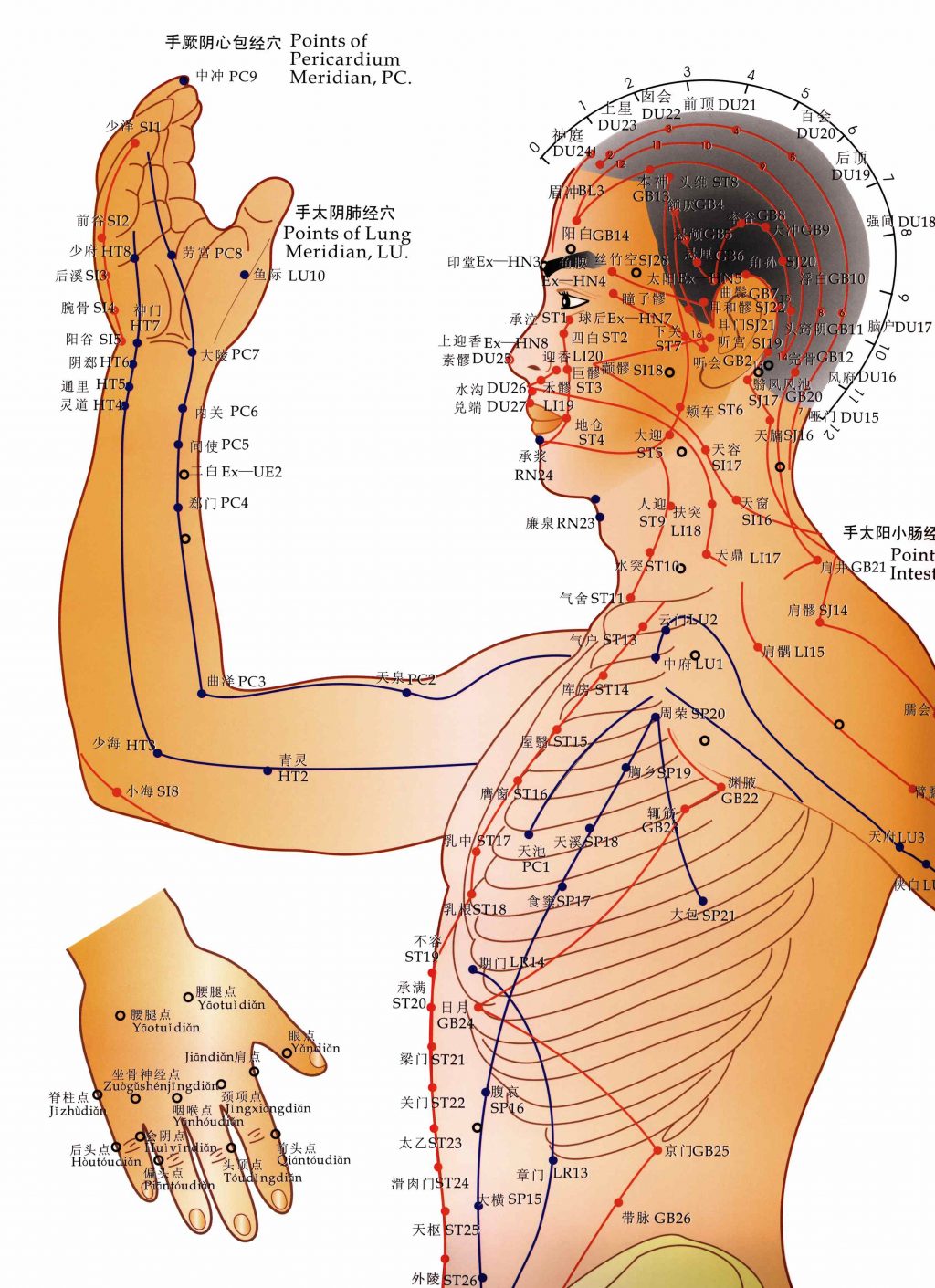 Nature can heal or she can kill

Traditionally, medicine and martial arts have gone hand and hand for generations. This continues today with programs from the Korean Martial Arts Instructors Association and the International Independent Hapkido Alliance. Since man has wandered the Earth, he has had to fight to survive. The ancient martial arts evolved from both combat and self-defense which meant that injuries were simply a fact of life for any warrior.

The martial arts gradually evolved from techniques that were effective and from warriors who survived battles and were willing to teach about their successes. In a similar manner medicine evolved from a trial-and-error methodology that started almost at the dawn of man.

Natural healing probably began with manipulations which evolved to modern day alternative medicine. By manipulations we are referring to such things as physical adjustment or spinal realignment, massage, pressure, or suction etc. As things evolved the next step in healing would have been joint manipulations, such as resetting a dislocated joint. Today this has progressed to entire medical arts dedicated to physical manipulation such as chiropractic medicine, acupuncture, acupressure, massage therapy and the arts of Shimkido and Shiatzu.

Originally given the absence of scientifically produced medicines the ancients would have depended on trial-and-error experience with natural plants and their extracts. With regards to the martial arts this would have begun with poultices to provide cover, to draw toxins from wounds, and to provide some healing or even antibacterial properties. We know now of course that the modern-day antibiotic penicillin was derived from molds. In a similar manner all primitive cultures had some form of plant or moss applications that once applied to wounds would be of benefit in wound healing.

Native Americans for example learned that the inner lining from the bark of the Aspen tree was beneficial in pain relief. When scrapings are taken and mixed with water, they can be applied to the body not only as a pain reliever but also to prevent sunburn. Most today are familiar with the more commonly used Aloe Vera plant which has similar medicinal benefits both topically and when taken internally.

Of course, early natural healing began without a knowledge of microorganisms and the need for such sterility. Even so the ancients quickly learned the wound healing benefits of salves, oils, powders, resins, tinctures, and saps made from plants and plant extracts. Things like beeswax, virgin olive oil, coconut oil, and certain types of honey promote healing and or prevent infection when applied to a wound. Some of these are still used today.

Of course, it was not long after alcohol was discovered, originally in the form of wine or other fermented plants that it was discovered to have cleansing properties when applied to wounds. Today there are entire pharmacy sections devoted to topical would and pain care most of which are derived from plant studies. The most common of the topical ointments and patches are variations on the use of menthol. Heat and cold applications are still very effective as natural remedies as well.

Not all natural healing was done with plants. Insects were also utilized. Before surgical sutures were developed for example, the ancient Indians used to close wounds with large ants. The ants were held to bite the two edges of the wound together and then the body was broken off, leaving the ant head with its pincers to maintain wound closure.

The same is true of certain animals, reptiles, and fish. Today for example we have learned that fish oil extract is high in essential omega fatty acids which are beneficial in combating inflammation.

As the art of war progressed the need for an officer to protect his men quickly became apparent. Since healers did not originally travel with smaller military units it became necessary for higher ranking officers to learn such healing arts to maintain combat efficiency This tradition is carried on today with the study of herbal medicine and natural healing in the higher dan ranks of many martial arts such as Hapkido.

Hapkido and Relaxing the Mind by KJN Jae Jeannotte 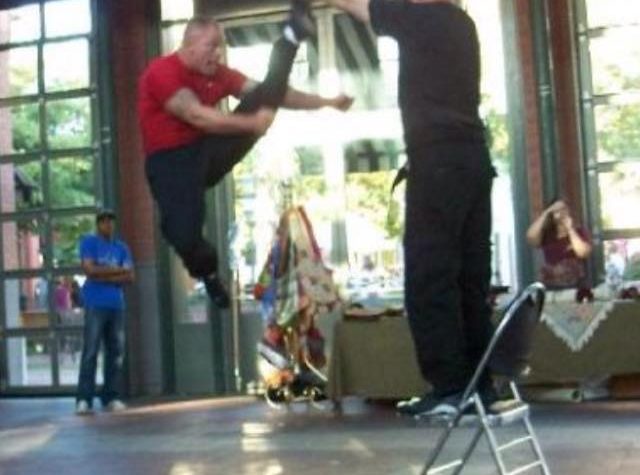 Hapkido and Relaxing the Mind by KJN Jae Jeannotte 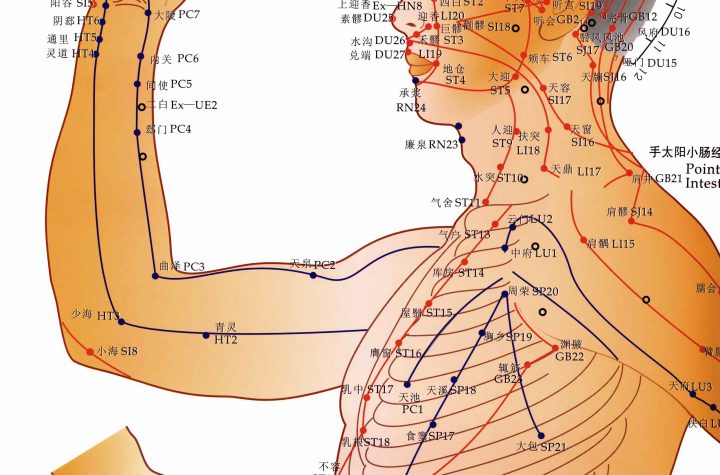