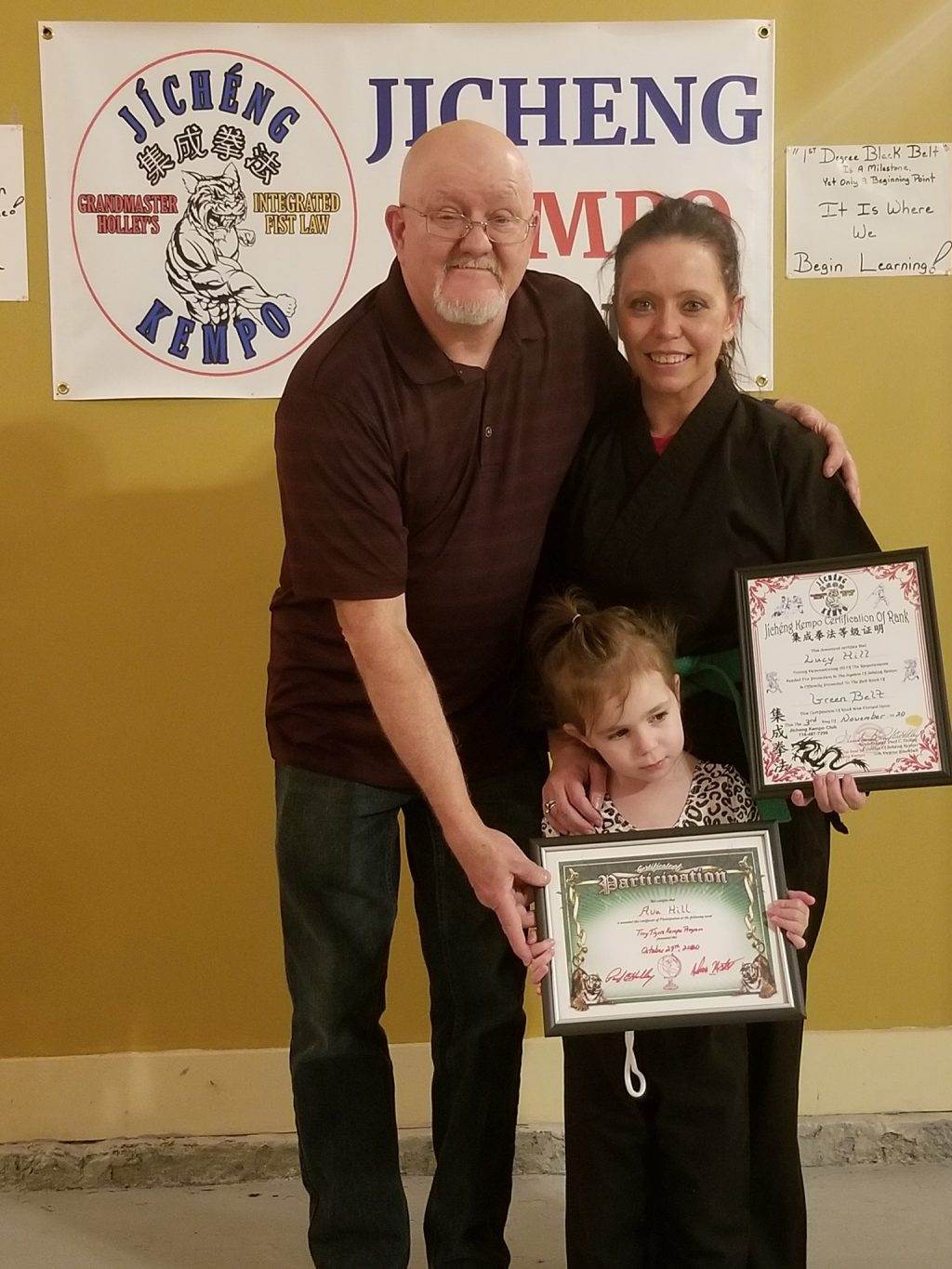 Grandmaster Holley was born premature at 2.5 lbs on June 5th, 1957 and was very frail. This made him small and made him a target for much bigger bullies.

This led him to begin his Martial Arts Journey on March 15th,1967 briefly studying Jujitsu and switching to study the art of Karate (Not sure what style? “Mr Pike Just called it Karate”)
He then discovered Chinese Gung Fu at a young age and started to train for quite a few years in it. He was awarded his 1st Black Belt in 1973 at the age of 16 and began to teach his own students in 1979 while in the US Army.

He also studied Kuntao, Kung Fu, Karate, Tai Chi, etcetera & still continues to learn from his mentors as well as from his students.

Grand Master Holley has helped hundreds of Martial Artists worldwide to further their knowledge or start their own systems etc.

He was Founder/Chairman of the old United Sokeship Alliance in the nineties and certified and recognized many great martial artists around the globe.

He believes that as a martial artist we must be open minded and continue to expand our knowledge of martial arts throughout our lifetime.

Some of his top students like Kaiso Jereimy T. Rugg and Sigung Mark A. Weaver have founded their own systems.

Grandmaster Holley continues to train as he believes we are all lifelong students when it comes to the martial arts and don’t bicker over which style or system is best as they are all different paths going to the same destination. If You Love what Style or System you do, EMBRACE IT!!!! It is for you!!!!!!!!!!!!

His Martial Arts Mentors include:

and a few other respected martial arts teachers.

Founder of the TongHap Kwan systems of Hapkido and Taekwondo

Grandmaster Holley has received Black Belt Rankings in several styles and systems including the following:

Grand Master Holley has been inducted in many Halls of Fame including:

Warrior of the Year from the Combat Warrior Martial Arts Association.

Grandmaster of the Year from the Martial Arts Association International

Year of the Tiger,Tai Chi Instructor of the Year from the Martial Arts Health and Fitness Association

Instructor of the Year from WOMA International Hall of Honor

Grandmaster of the Year: WOMA International Hall of Honor 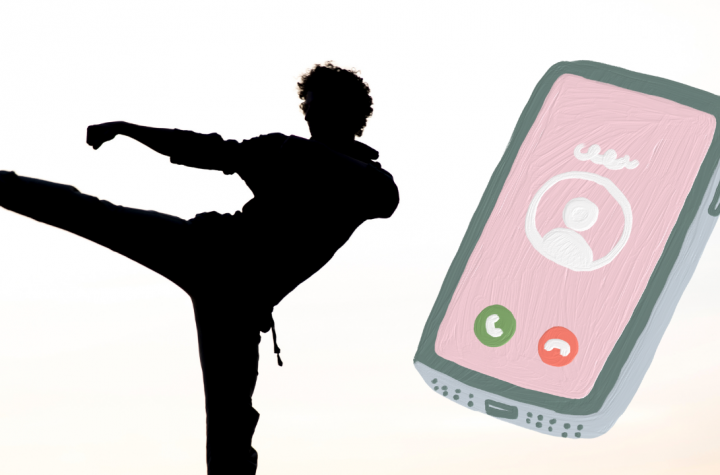 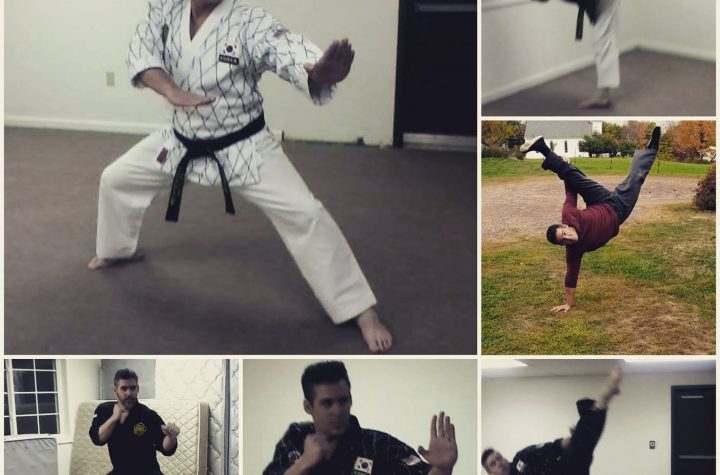