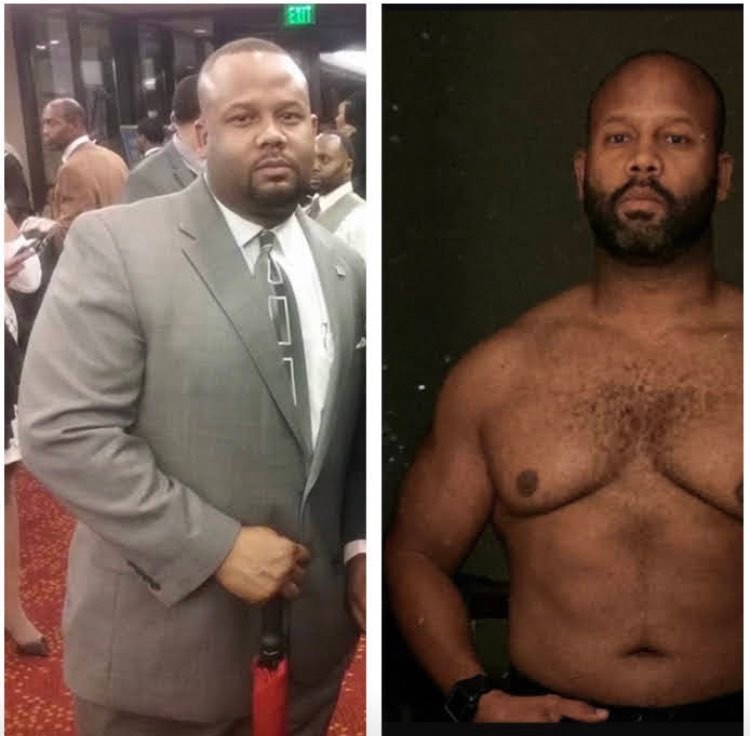 I’ll start as soon as…

I have been fortunate to have numerous people tell me how much seeing me as a practicing martial artist has inspired them. Amongst those kind individuals, many have cited an interest in becoming a Martial Arts practitioner. However, one of the most frequently expressed impediments to them getting started is that they believe they need to get in shape first.

I have been told countless times by adults both younger and older than me, “I will come and start taking classes with you as soon as I lose 20, 30 or 40 pounds”. While I appreciate the mindset of establishing goals and creating motivating prerequisites, in this instance it’s completely out of place.

Those of you who read my introductory article already realize that like many practitioners, when I began taking Hapkido consistently at Black Knight Martial Arts, I was clearly overweight. Specifically, I was 50+ pounds heavier. While I don’t profess that my path is the sole path to finding personal success and a home in martial arts, I do recognize that it’s the more likely way to achieve consistency. For that reason, I’m going to share it with you in a little further detail.

When I walked into Black Knight Martial Arts, I was a man of approximately 276+ pounds at 5‘10“tall. By no means, would I call my life then miserable, but it was certainly out of balance in a way that I didn’t like. In the eyes of the world, I was doing very well – attractive wife, cute kids, home in an affluent subdivision and working as a financial advisor. Like most Americans, I was overworked, under-exercised and living for the weekend. I did lift weights and do cardio three days per week, but my metabolism couldn’t seem to overcome the daily junk food and multiple sweetened coffees that I indulged in a couple of times per day. Additionally, I was having issues with sleep effectiveness during that time. I would lay down for 5 to 7 hours on any given night and feel as though I had only slept for 1 hour. Attending classes in that state of being, allowed for the fight in my potential fight or flight to arise. I recognized that I couldn’t initially keep up with the black belt practitioners, who seem to be in excellent shape and have boundless energy, but I knew that I wanted to be able to work harder overtime and that I was willing to take the steps and time to improve myself.

consume calories, to cleaning up a lot of what I eat, to even practicing fasting. In spite of these efforts, I wasn’t seeing much improvement in my physical state.

My unwillingness to settle and desire for a better experience, lead me to a handful of doctors’ visits with physicians of different specialties in order to gain more of an understanding on what was going on with my body. After a couple of sleep studies, I was diagnosed with obstructive sleep apnea. It was explained to me that had I gone on undiagnosed and untreated (I had surgery in my throat and nose) for too much longer, I would’ve probably died prematurely like Super Bowl Champion, Reggie White.

The intent of this article isn’t to scare you into getting started, but to encourage you to action. If I had delayed, I might’ve had less time with my family and never had my third child. For you, delaying might mean a longer road to finding your best self or worse, never getting there. Throughout my time in HapKiDo, I haven’t seen one person who told me that they’re waiting to lose weight or get in shape before starting, lose weight, get in better shape or get started on training. However, I’ve seen numerous practitioners, including myself, who got started out of shape and improved upon their physical state as they continued to train and strive for success.

It’s my belief that the real root of the issue of getting started for most people new to Martial Arts is performance anxiety, like the fear of public speaking. To the outside world Martial Arts is simply defending & attacking, but the trained practitioner recognizes it for what it is – communication: the imparting or exchanging of information. The reason this causes a challenge is that the number one fear for most people is public speaking. Most people are more anxious about speaking in front of an audience than meeting their demise. Subconsciously, they’re concerned that they’ll show up unable to keep up with the pace, feel embarrassed and judged. However, unlike gym bro culture or boardrooms at work, in the Dojang (Korean Training Hall) we expect you to show up unprepared. It’s our job to make challenging things look easy and to help you to eventually feel at ease about them too. As a white belt you’re very akin to a baby learning to walk – everyone is hopeful for you to accomplish the skill, you’re on your own timeframe and when you fall short, we’ll cheer you on for continuing to try. It’s truly one of the places of least pressure and most support that we can find as adults.

If you’re one of the many people who has thought about attending a HapKiDo class but have decided to wait until you’re in “better shape”, the best day to start would have been the day you started thinking about it. But since that’s not an option, the second-best day to schedule a class is today. If you’re in The Metro Atlanta Area, I encourage you to come check out Black Knight Martial Arts. If you’re in another part of the country, I suggest that you contact the USA Hapkido Union/World HapKiDo News for guidance on locating a school in your area. I wish you happy days of coordinated energy (power). 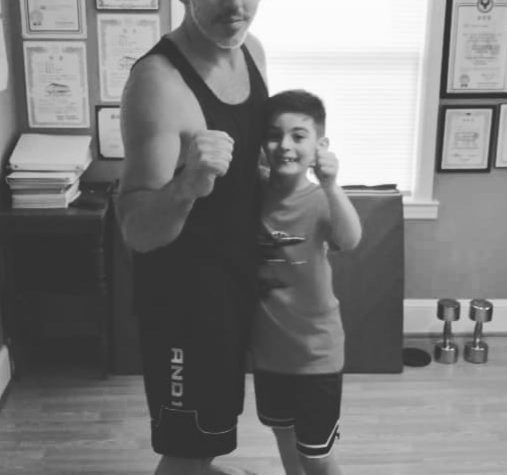 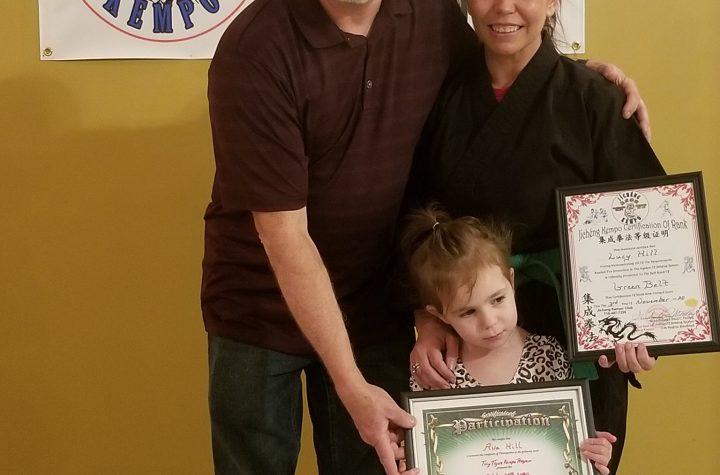 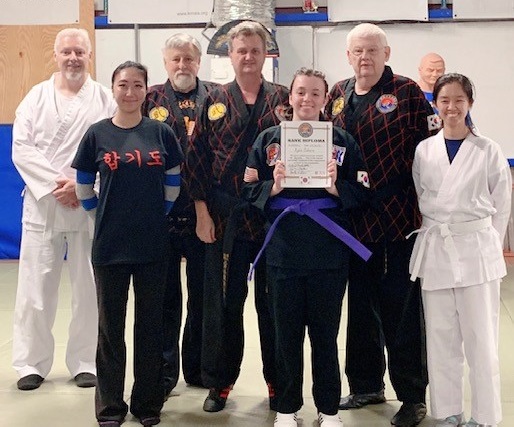 The Goal of World Hapkido News

The Goal of World Hapkido News